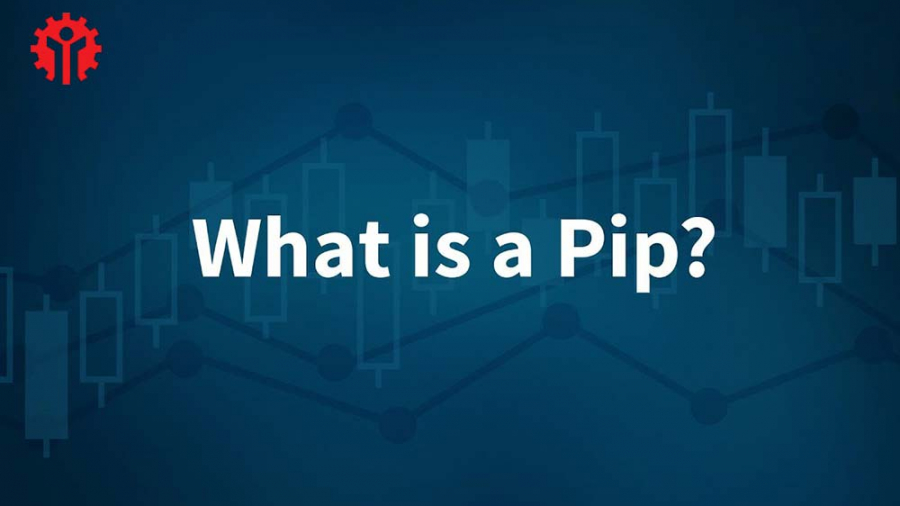 In this article, we’re going to attempt to explain what is a pip in Forex Trading.

What exactly is a PIP?

A pip is a measurement of movement in forex trading. It is used to define the change in value between two currencies. The literal meaning of pip is ‘Point In Percentage’. It is the minimum price change of the currency pair on the chart. Pips are used by traders to calculate the spread between the bid and ask prices of the currency pair. It can also be used to express the profit or loss that their position has made.

Don’t even think about trading until you are comfortable with pip values and calculating profit and loss. Take your time with this information, as it is required knowledge for all forex traders.

The spread in a currency pair can be quoted in pips, as it is the difference between a buy (Bid) price and a sell (Ask) price. We measure currency moves in pips for CFD trades, but we refer to them as points.

You decided to enter a long position on the pair, and the price increased from 120.00 to 120.08. This means that the market has moved by eight pips, and your position would be showing a profit.

Disclaimer: All investments and trading in the stock market involve risk and is a personal decision. This article “What is a PIP in Forex trading?” is not a trading advice or instruction from Instaforex Nigeria but meant to create awareness about Forex trading.