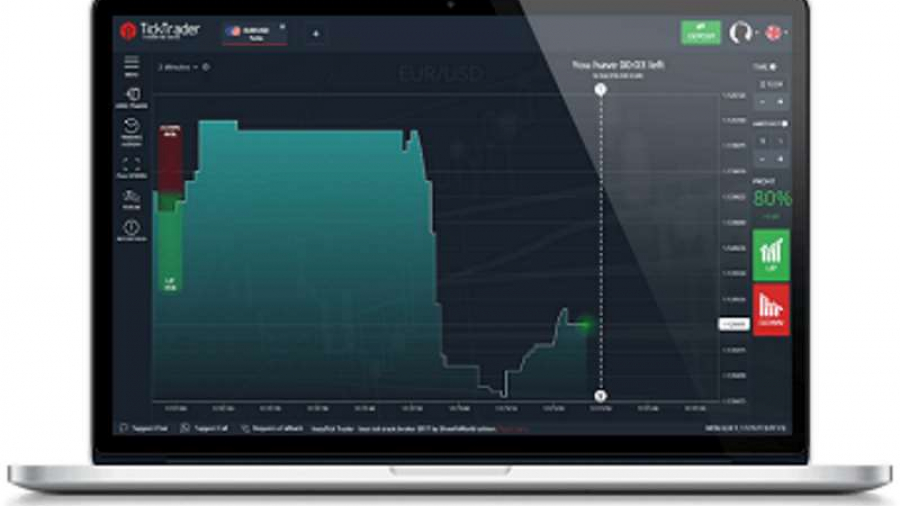 In a rather less volatile market, the technical analysis on the weekly time frame for the pair remains a strong sell. This is supported with downward trendline, tested on multiple occasions on the upside which has proved formidable. However, in between the last 2months the pair has been trading in range with price bottled around the Resistance and Support, creating a flag formation.

This provides an excellent opportunity set-in upon the break and close below of 0.64130 Support, an affirmation to the continuous downpour. 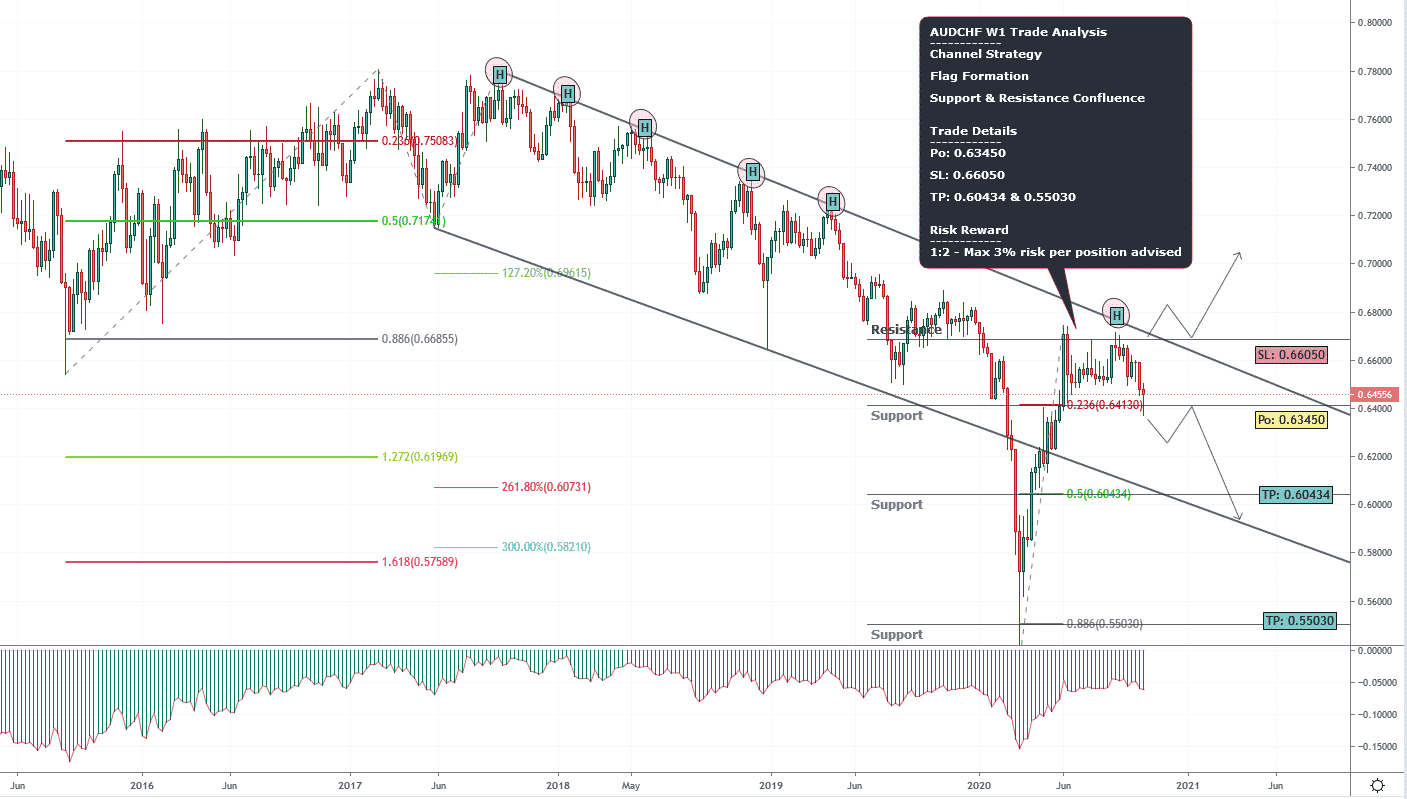 The pair is in bullish territory, however its prospects of a higher high largely depends on the break off the symmetrical triangle. With an evident buying pressure, the verdict almost seems to swing towards the bull.

In either direction the price favors, the target remains 770 pips which is the distance between Point B – C. Stop Loss on the other hand remains at the middle of the triangle around 1.55750.  We will keep an eye on this as it plays out. 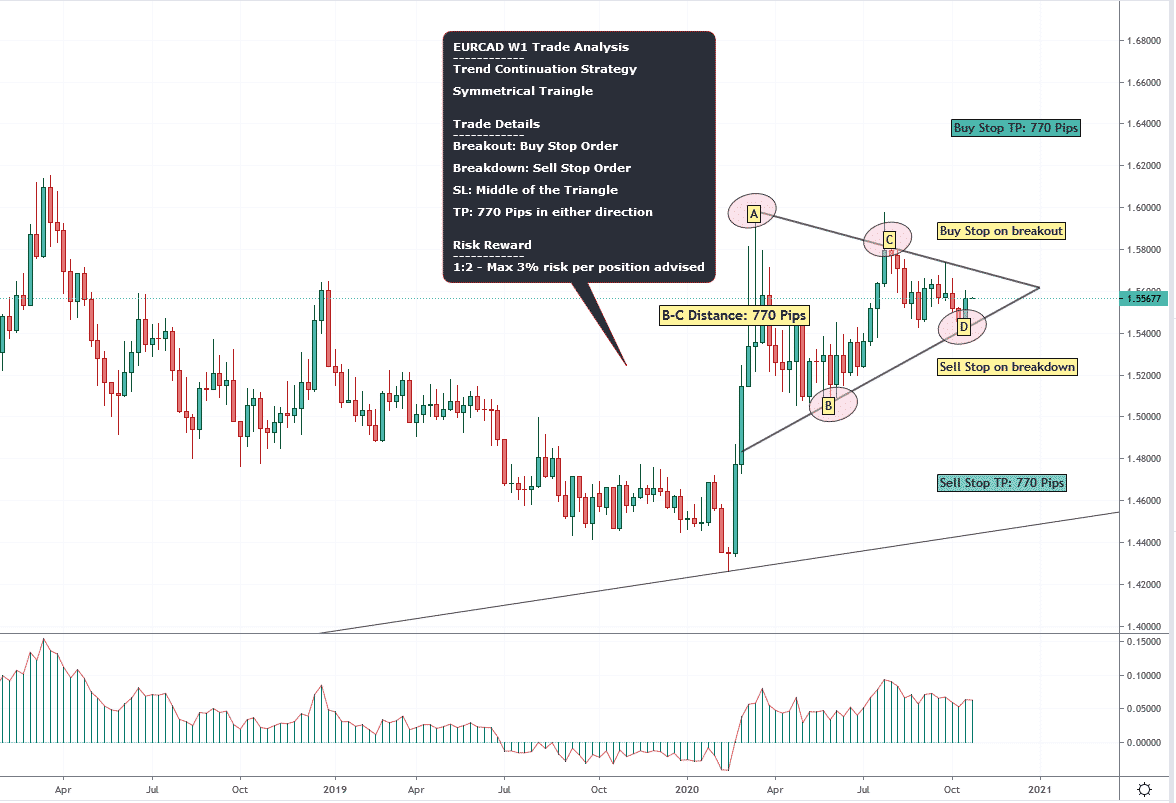