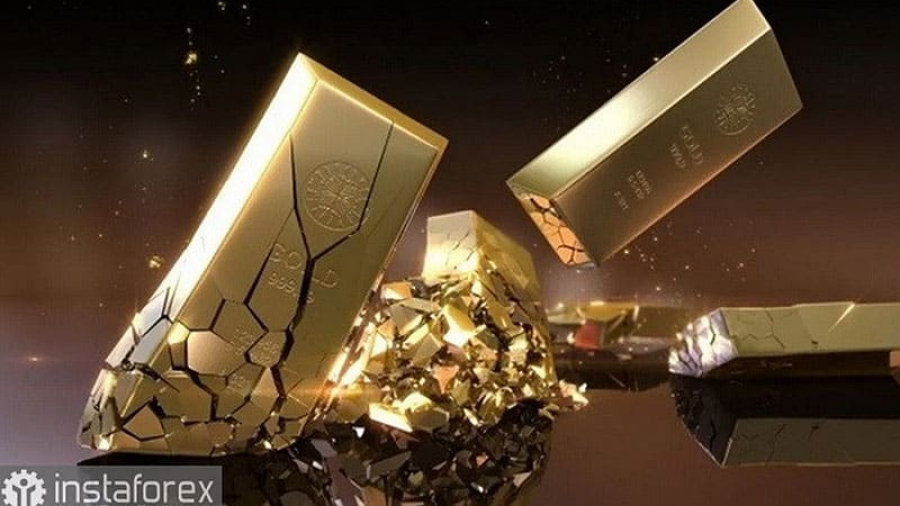 The mood in the gold market has changed according to Professionals at Instaforex Nigeria, as prices have fallen by more than 2% this week. Last Thursday, the precious metal sharply declined after the release of stronger-than-expected economic data, including a 07% increase in US retail sales. 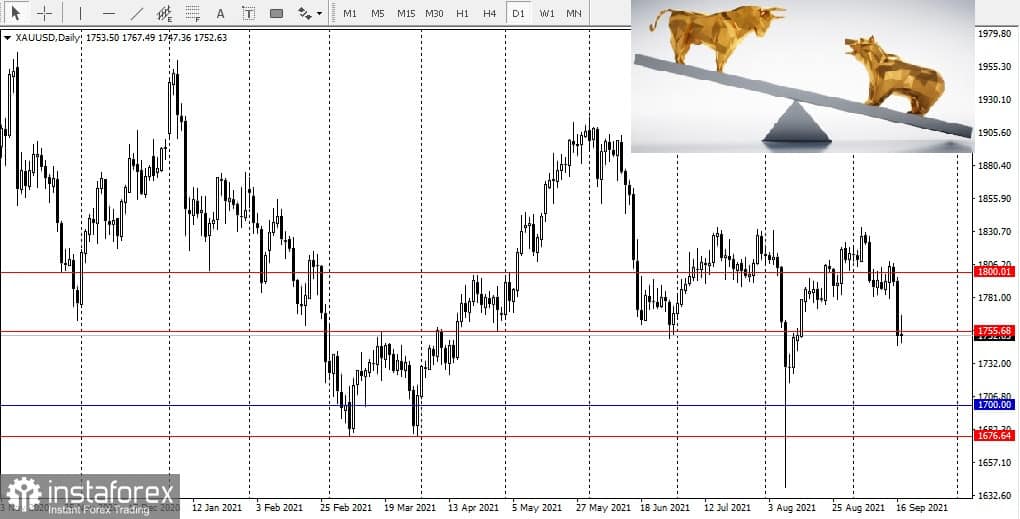 This week, the gold market will face difficulties when the Fed holds a meeting on monetary policy. Uncertainty is growing on this issue because many expect that the American regulator may publish its plans to reduce bond purchases in connection with the recently released positive economic data.

Nevertheless, some analysts noted that there is a possibility of a short-term upward momentum if the US central bank postpones these plans.

Gold’s growth is possible because the Fed is postponing its plans to reduce. In turn, Sean Lusk noted that the demand for gold may grow only at the end of the week. The FRS is still pursuing a tighter monetary policy, so this could limit the growth of gold in the short term.

The market analysis posted here by Instaforex Nigeria is meant to increase your awareness, but not to give instructions to make a trade.