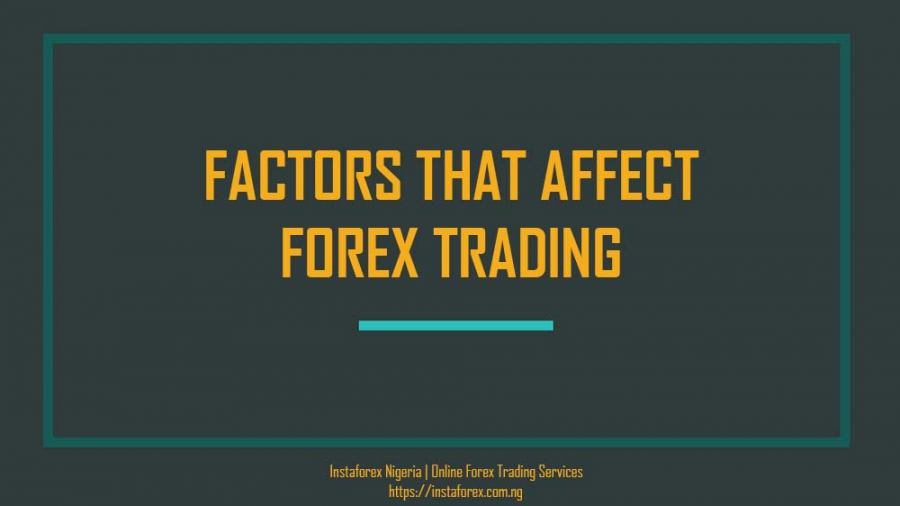 Forex market trading is not difficult. But you need to have a basic idea of when the foreign exchange of a country will change. There are a lot of factors that affect Forex trading.

But how would you know that?

Let’s go through the list now. Here are some Factors that Affect Forex Market Trading:

An economy grows when the government willingly takes steps to improve the living standard of its populace. Thus, a stable government may be the first sign of an investor-friendly country. It means the economy has fewer roadblocks and higher chances to grow. 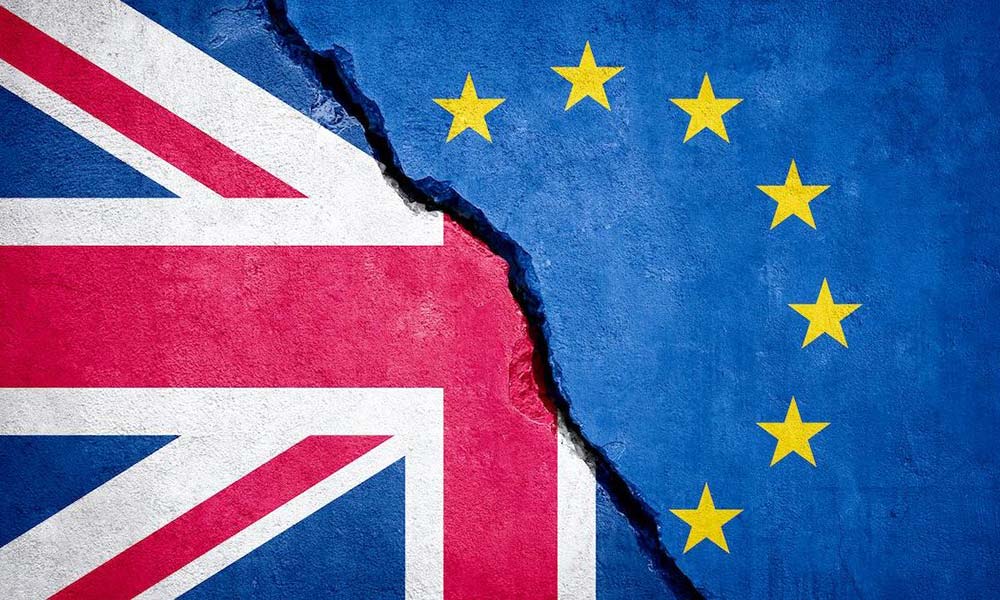 How does this relate to forex market trading? A trader might buy the currency of a country whose political conditions are stable.

Example in the world of Foreign exchange trading: In the past, news of Brexit led to a decline in the value of the GBP when compared to the US Dollar.1

No surprises there. If the country’s inflation rate is relatively lower in comparison to the other, its currency is expected to appreciate in value compared to a currency with the higher inflation rate. 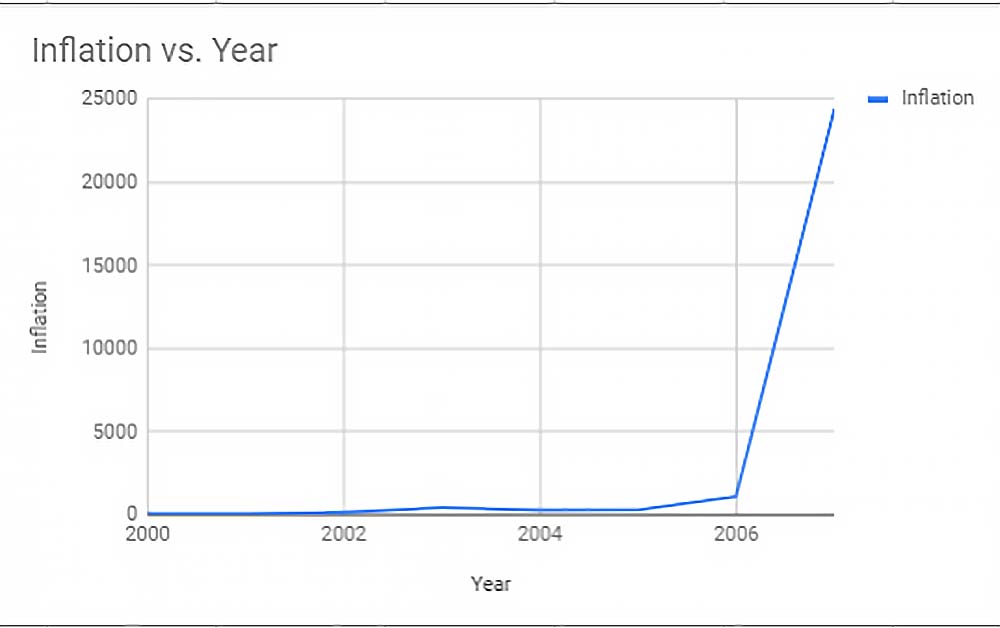 How does it relate to forex market trading? An investor would seek to buy a currency where the inflation rates are lower.

Example in the world of Foreign exchange trading: As you can see in the graph, as the inflation rose in Zimbabwe, its currency value devalued aggressively.2 Thus, the Zimbabwean dollar is not an attractive destination for Forex traders.

I’d like to begin explaining this with an example of a shopkeeper selling pens to five kids.

Let’s say you are the shopkeeper selling toys for $10. Now, five kids come to you with $10 notes demanding a toy, but the problem here is that you only have three toys. One scenario is that you start a bidding war and the one who needs it the most will bid double or triple the price of the toy. But wait! There is another way.

Suppose you realize that two of those kids don’t really need the toy right now. So you tell them to deposit the $10 with you and when you get new stock, you will give it to them. To sweeten the deal, you say that you will give them $1 along with the pen. The two kids agree and your problem is solved.

Granted, this is an oversimplification, but this is the logic whenever the central bank decides that the inflation rate is growing out of control, it steps in to control it by increasing the interest rates and thus, rein in the amount of currency in the market. 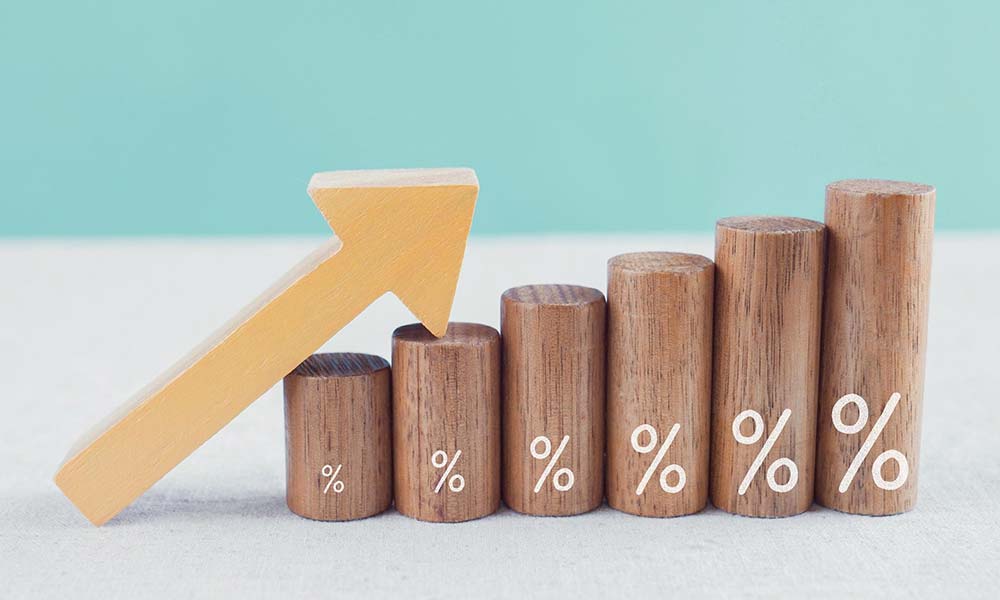 How it relates to forex market trading: An investor will gravitate towards the economy with higher interest rates as they increase their rate of return. This increases the demand for the currency and in turn, increasing the exchange rate.

Example in the world of Foreign exchange trading: The RBI has increased the interest rate to stem the fall of the Indian Rupee.3

Would you give money to a person who is already in debt? You wouldn’t.

It’s the same concept here, higher the debt of a country, lower are the chances of it attracting foreign capital, which in turn lowers the country’s exchange rate. 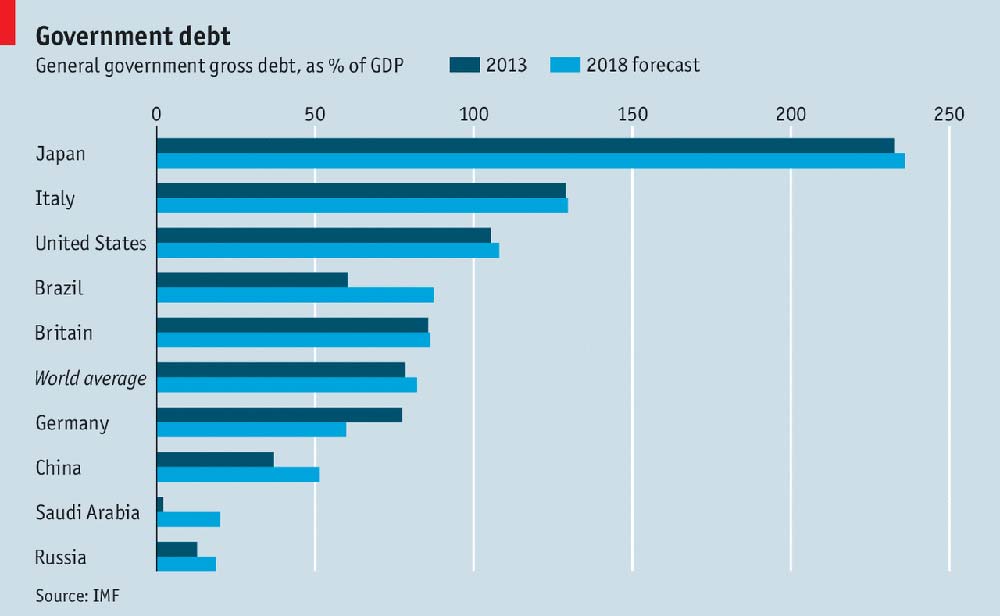 How does it relate to forex market trading: An investor may see the government debt trend over the years to determine if it is a sound decision to invest in the currency of the country

Example in the world of Foreign exchange trading? One of the reasons for the weakening of the Nigerian Naira is the government debt which has not decreased due to the rise in oil prices.

Terms of Trade can be addressed as the ratio of Export Prices To Import Prices. If the country’s terms of trade are large, i.e. they have more exports than imports, the currency will always appreciate and there will be demand for it. This means its currency value will be greater than another country whose Terms of trade are lower in comparison. 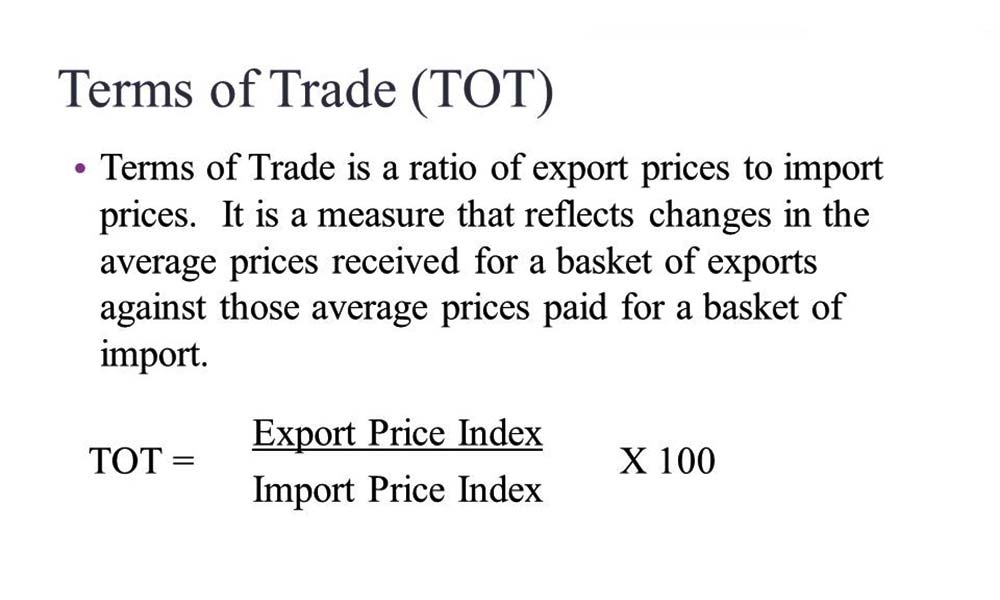 How does it relate to forex market trading? An investor may like to invest in a country whose exports are greater than their imports.

Example in the world of Foreign exchange trading: As China’s terms of trade are mostly positive, it is an attractive source for forex trading.4

This is not exactly a measurable factor. If there is speculation that the currency rate will increase, other investors will demand more of the currency and its currency rate increases further. The same holds true for the other side.

How does it relate to forex market trading? The trick here is to identify a bandwagon effect and make sure you are out of it before the effect wears away.

Example in the world of Foreign exchange trading: In 2005-06, with low lending rates in the housing market in the US, there was speculation that property prices would rise and this, in turn, would increase the value of the dollar.

You can get a rough idea of how the economy is doing by seeing the trend of the capital markets. A lengthy dive of the stock market usually indicates low confidence from the investors and thus, can be useful for predicting the currency rate compared to the other country. 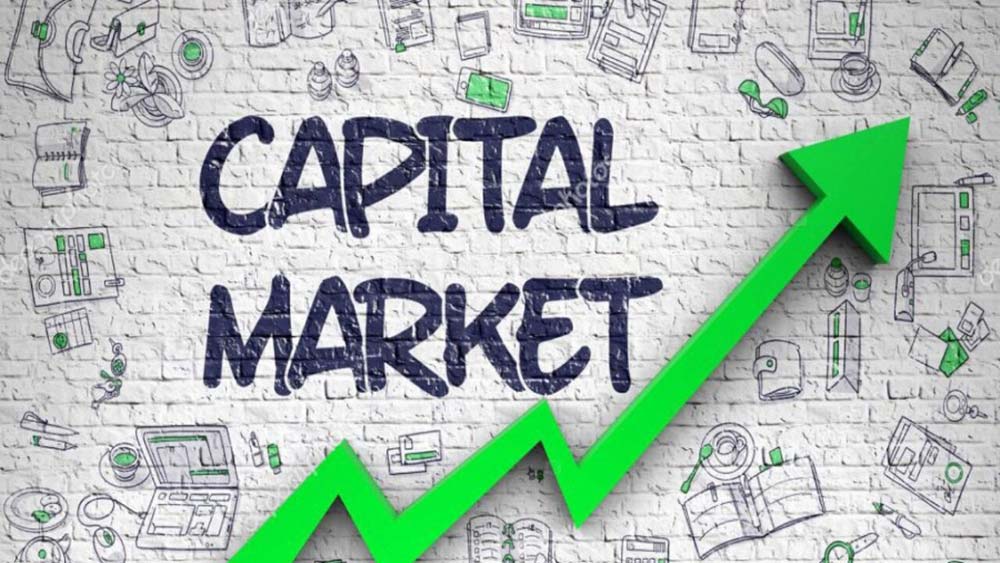 How does it relate to forex market trading? If the capital markets show an uptrend, it means the currency rate will increase.

Example in the world of Foreign exchange trading: Since 2005, as the capital market soared in China, the USD/CNY currency pair decreased, signifying that the yuan had strengthened.5 6

How does it relate to forex market trading? A high unemployment rate could lead to a depreciation in the currency value and thus decrease the forex rate of that currency.

Example in the world of Foreign exchange trading:

After the US non-farms payroll report was released on May 6th, 2022 with an upbeat tone, the US Dollar index (DXY) i.e. the performance of the US Dollar compared to a basket of foreign currencies increased from 94.95 to 95.35.

The monetary and fiscal policy of a country will give you a good idea if it is investor friendly or not. Thus, if the government has plans and incentives in place to attract foreign capital, investors may flock to this country and increase the demand for the particular currency.

How does it relate to forex market trading? The country’s currency rate will increase due to significant investments from overseas.

Example in the world of Foreign exchange trading: After the budget of 2018 was presented, in the domestic market, BSE and NSE saw a downward trend and it was estimated that collectively, 4.6 lakh crore was lost in Indian stocks.

When it comes to forex market trading, the rupee saw a 44 paise fall when compared to the US Dollar.

These are a few factors that affect Forex trading which every investor should know before starting foreign exchange trading.

Instaforex Nigeria advices that traders consider the above factors before making a trading decision.

Ready to delve into the immense world of Forex trading? Open a live account now with Instaforex Nigeria. Trade and also benefit from our bonuses and participate in our Hyundai Sonata 2022 promo while profiting from your trades.

Disclaimer: All investments and trading in the stock market involve risk. Any decisions to place trades in the financial markets, including trading in stock or options or other financial instruments is a personal decision that should only be made after thorough research, including a personal risk and financial assessment and the engagement of professional assistance to the extent you believe necessary. The trading strategies or related information mentioned in this article is for informational purposes only. This post; “Factors that Affect Forex Trading”, is not a trading advice or instruction from Instaforex Nigeria.