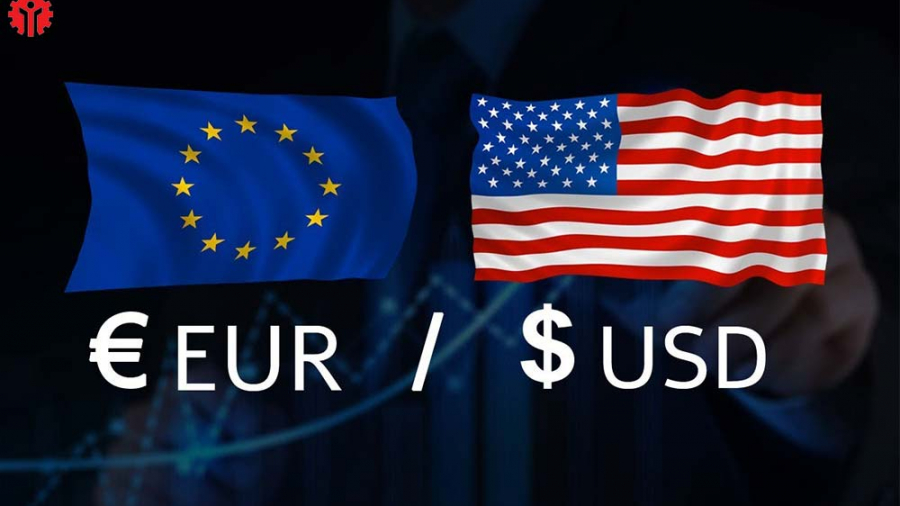 Are we heading back to parity?

The EUR/USD pair turned north this past week and surged to 1.0368, its highest in over a month. It later retreated to end the week at around 1.0260. Financial markets enjoyed some temporary optimism, despite underlying issues remaining the same. In this article, we’ll detail EURUSD Weekly Technical Forecast for Aug 15th – 19th.

High-yielding assets rallied on the back of US inflation figures. According to official figures, the Consumer Price Index rose by less than anticipated in July, up 8.5% YoY. The Producer Price Index posted a similar outcome, rising by 9.8% YoY in the same month. The numbers were below the final June readings and also below the market expectations. Speculative interest cheered easing price pressures in the US, which will leave room for the Federal Reserve to soften the pace of tightening and hence, help avoid a steeper economic downturn in the country.

Stock markets soared, and US indexes reached fresh two-month highs, supporting EUR/USD. The rallies faded as US government bond yields resumed their advances, helping the dollar to recover ahead of the weekly close. In fact, the yield curve remains firmly inverted, reaching a record peak of 65 bps difference right after the release of the US CPI.

The EUR/USD pair topped at around the 61.8% retracement of its latest daily slide, measured between 1.0614 and 0.9951, at 1.0360. After failing to surpass the area for two consecutive days. It finally gave up and currently trades below the 50% retracement of the same decline at 1.0280.

The long-term picture shows easing bearish pressure but no signs of a potential reversal in the dominant bearish trend. In the weekly chart, technical indicators are recovering within negative levels, still far below their midlines. The inability to break above a critical Fibonacci resistance further supports the long-term bearish case. Also, the 20 SMA maintains a firmly bearish slope far above the current level while below bearish longer ones.

The daily chart shows that EUR/USD has met support around a bullish 20 SMA. This now converges with the next Fibonacci support at 1.0105. However, the 100 SMA has accelerated its downward momentum far above the current level, suggesting the latest advance may end up being corrective. Technical indicators, in the meantime, have turned to the downside just above their midlines, reflecting increasing selling interest at the end of the week.

The first line of buyers stands around the aforementioned 1.0105, with a break below the latter opening the door for a retest of the multi-decade low set this year at 0.9951. Further declines expose a strong static support level at 0.9880. If the pair manages to regain the 1.0280 level, however, the next resistance is 1.0360, while a break above this last should open the door for a steeper recovery towards 1.0440.

Follow the 3 simple steps below to start trading and making great profits from the Forex market:

Disclaimer: All investments and trading in the stock market involve risk and is a personal decision. This article from Instaforex Nigeria is only meant to create and increase awareness about Forex trading.